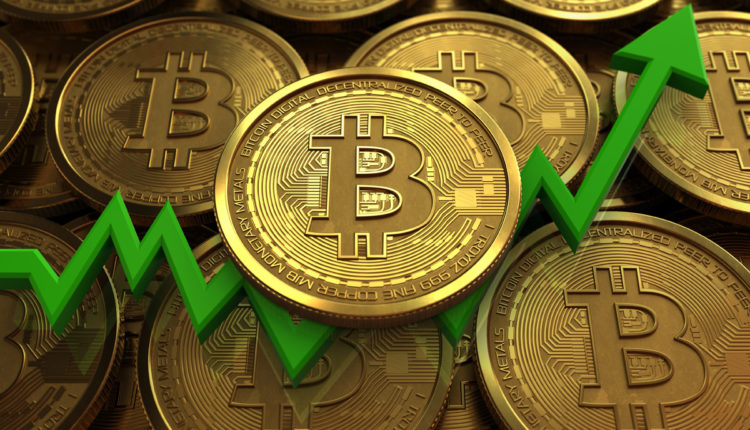 Thus, cryptocurrency ATMs have been embraced to make the exchange process friendlier. The Bitcoin ATMs are rather like the regular kind of ATMs. However, these ATMs only deal with cryptocurrencies, and users can deposit some of the fiat currencies on these ATMs. You will need to use your wallet’s public key for your funds to reach your wallet. Some ATMs will allow one to deposit cryptocurrency and then withdraw the regular currencies. The ATMs will charge some fee when you buy or sell the cryptocurrencies, but the main advantage is that the exchange process is automatic.

The downside, however, is that the cryptocurrency or Bitcoin ATMs are not on Google Maps. As such, the customer will need other tools to locate the machines. There are several tools available in the market, such as Coin ATM Radar service, which is the best tool available for both Android and iOS users. Others include Bitnovo, Coindesk, and Bitcoin depot. There are about 5,000 cryptocurrency ATMs across the world, and more models are under development. The cryptocurrency machines can be purchased and placed at your local kiosk.

There are several cryptocurrency ATM providers around the world, such as Lamassu, General Bytes, Bitaccess, Genesis Coin, and Bitxatm. The ATMs are found across the globe, with them having a massive presence in Europe and the U.S. There is also a noticeable increase in these machines in Latin America and Asia.

One of the major companies that provide services of exchanging fiat currencies to cryptocurrencies is CoinFlip. They make use of digitalized ATMs that are intuitive, fast, and easy to use. The CoinFlip ATMs allow you to buy or sell cryptocurrencies. You can also exchange cryptocurrencies for fiat currencies. It is the leading Bitcoin ATM available in the U.S. CoinFlip also enables the use of other cryptocurrencies such as ETH, LTC, DASH, KMD, TRX, among several others. They have the lowest transaction fee across the globe, with cash rates of 6.99% for buys and 3.99% for sells.

CoinFlip offers its customers exceptional privacy, and they do no trade your personal information to any unwarranted third party. Their customer service is top-notch, and their agents can be contacted 24/7 365 days a year. The CoinFlip ATMs have a restriction on the amount you can withdraw per day, and it is more convenient to buy or sell small amounts than massive amounts. For transactions of less than $900, the only verification needed is a text and name identification. Amounts as high as $3000 require I.D. verification, while those amounting to $8000 will need enhanced verification procedures. The verification process is, however fast, and will only take a few minutes of your time. CoinFlip ATMs are very convenient in areas where there are no banks. 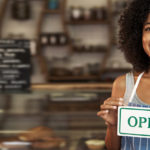 What Are the Perks of Becoming a Licensed Contractor?

Suppose you are ready to become an entrepreneur and feel like your skills and talent can be put to good... 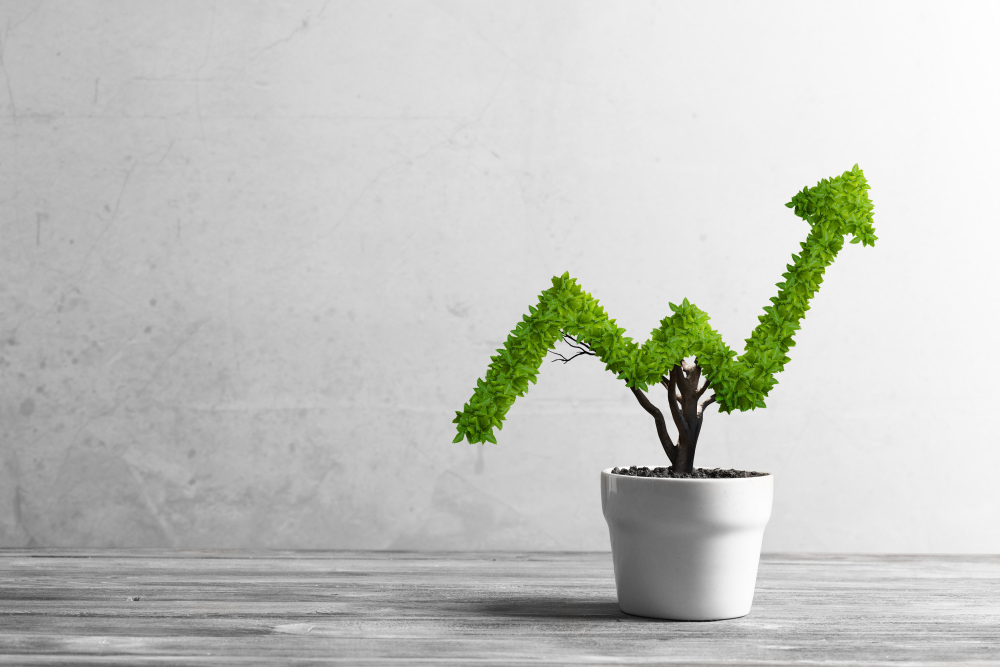 Why Customer Acquisition Should Still Be a Priority

Businesses run on sales, and sales are acquired through customers. Without customers, a company has no chance of success regardless... 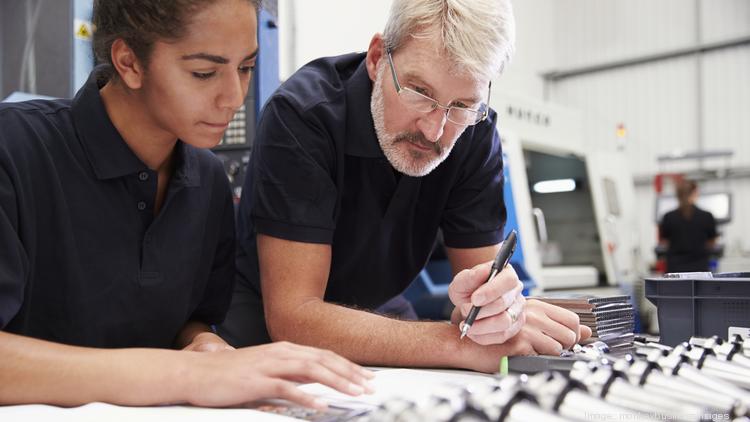 Technological progress has fascinated the entire world that each platform requires engineering solutions to provide the best design, outsourcing, and... 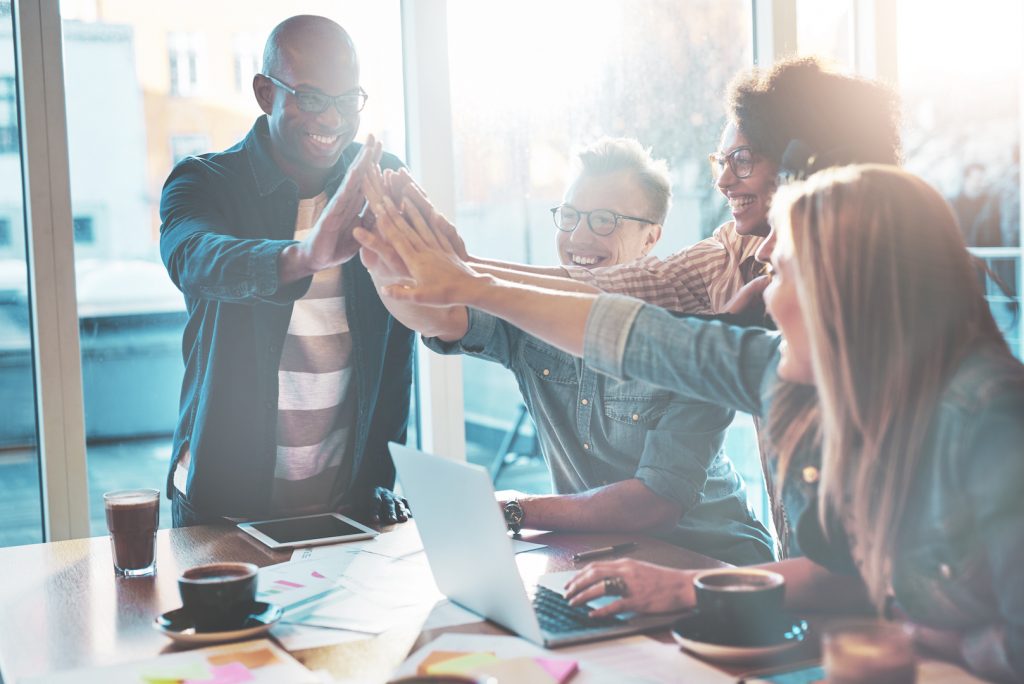 Why Coworking and E-commerce Grow Together

When many people start an e-commerce business they don’t consider their base of operations. E-commerce sites are often run out...