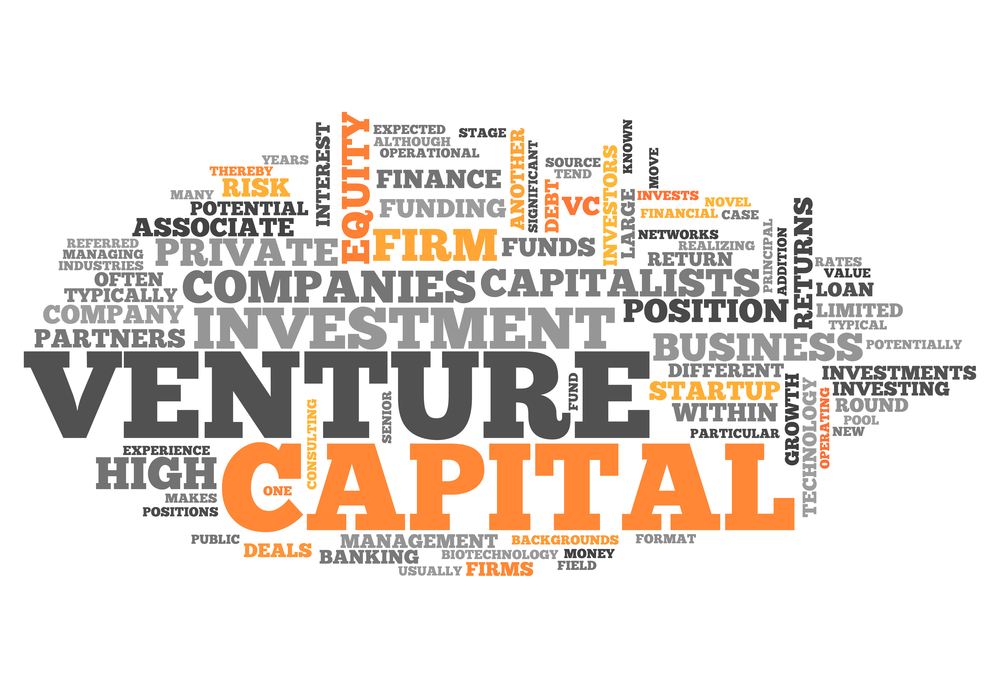 What Is A Venture Capitalist

A venture capitalist is an investor who uses their private equity to provide capital to companies that show large growth promise. Venture capitalists usually will invest in companies in exchange for an equity stake, or ownership in a company.

Venture Capitalists are fundamental in helping startups get off the ground, as well as helping small companies have the capital they need in order to make payroll, or be able to manufacture product. The risks that these investors are willing to make are justified by the large growth earning potentials of the companies they choose to invest in.

Many venture capitalists have a high rate of failure due to the uncertainty that is involved in new and unproven companies, but some investors like Charles Phillips just seem to have a knack for picking the right companies and have an awesome track record of success.

Venture Capitalists (VC) usually are formed as limited partnerships where partners invest in a larger VC pool of money. This VC fund typically has a committee that is tasked with making investment decisions and selecting the companies to invest in.

VCs typically will invest in startups or small companies that are in the stage of looking to commercialize their idea, contrary to the belief that VC’s help to form and start actual companies. Successful VC’s work hard to have a strong management team that can look for markets that are not as competitive but have sizeable growth potential.

VC’s started in the U.S. in the early to mid 1900s. Since then, VC’s have been responsible for funding some of the most profitable and successful companies in America, such as Fairchild Semiconductors in Silicon Valley. Most of the companies in Silicon Valley to this day have found success due to the contributions and investment of VC’s for several decades now.

The Dot-com Bust blew up and sunk many VC firms in the late ’90s and early 2000s as many tech companies fell apart due to the rapidly changing technology. Since this bust, however; VC’s have made a steady comeback with up to 47 billion dollars invested in startups as recently as 2014.

The typical structure of a VC firm is that 20% of the profits are paid to the company managing the private equity fund. The rest of the money that is left over then goes to pay limited partners who invest in the fund. General partners usually are due a 2% fee.

As you can see, VC firms and private equity funds play a large role in our economy today when it comes to small businesses being able to take the steps to make it big. Without successful and risk taking VC’s, many of the well-known companies that are very recognizable today wouldn’t even exist. 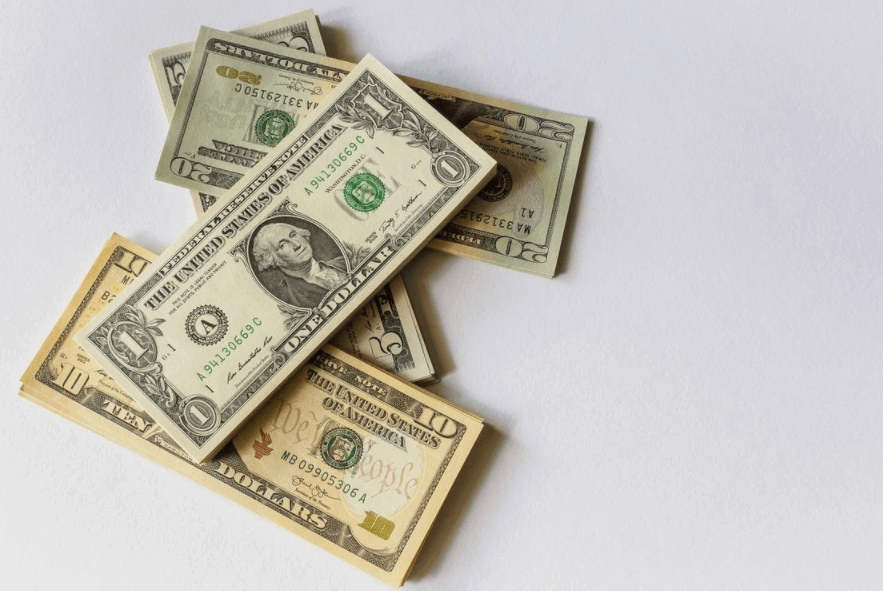 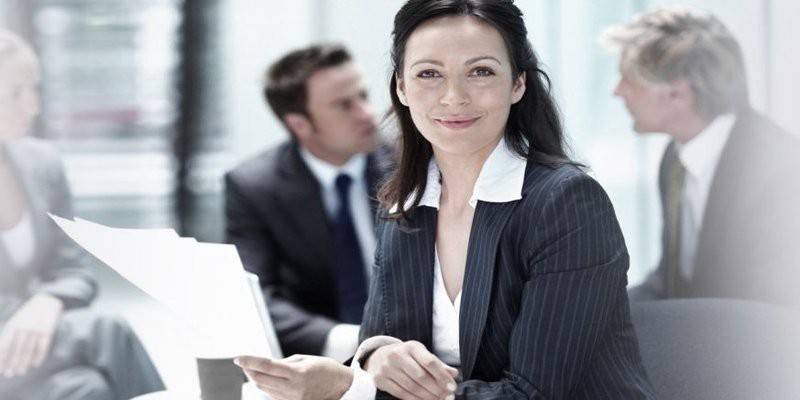 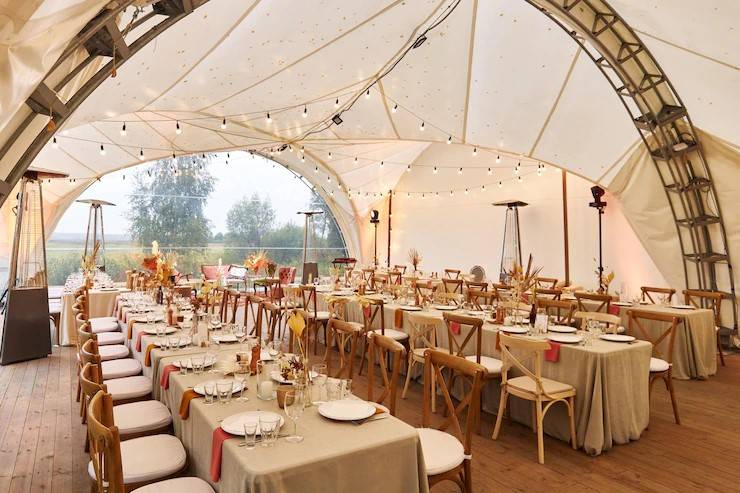